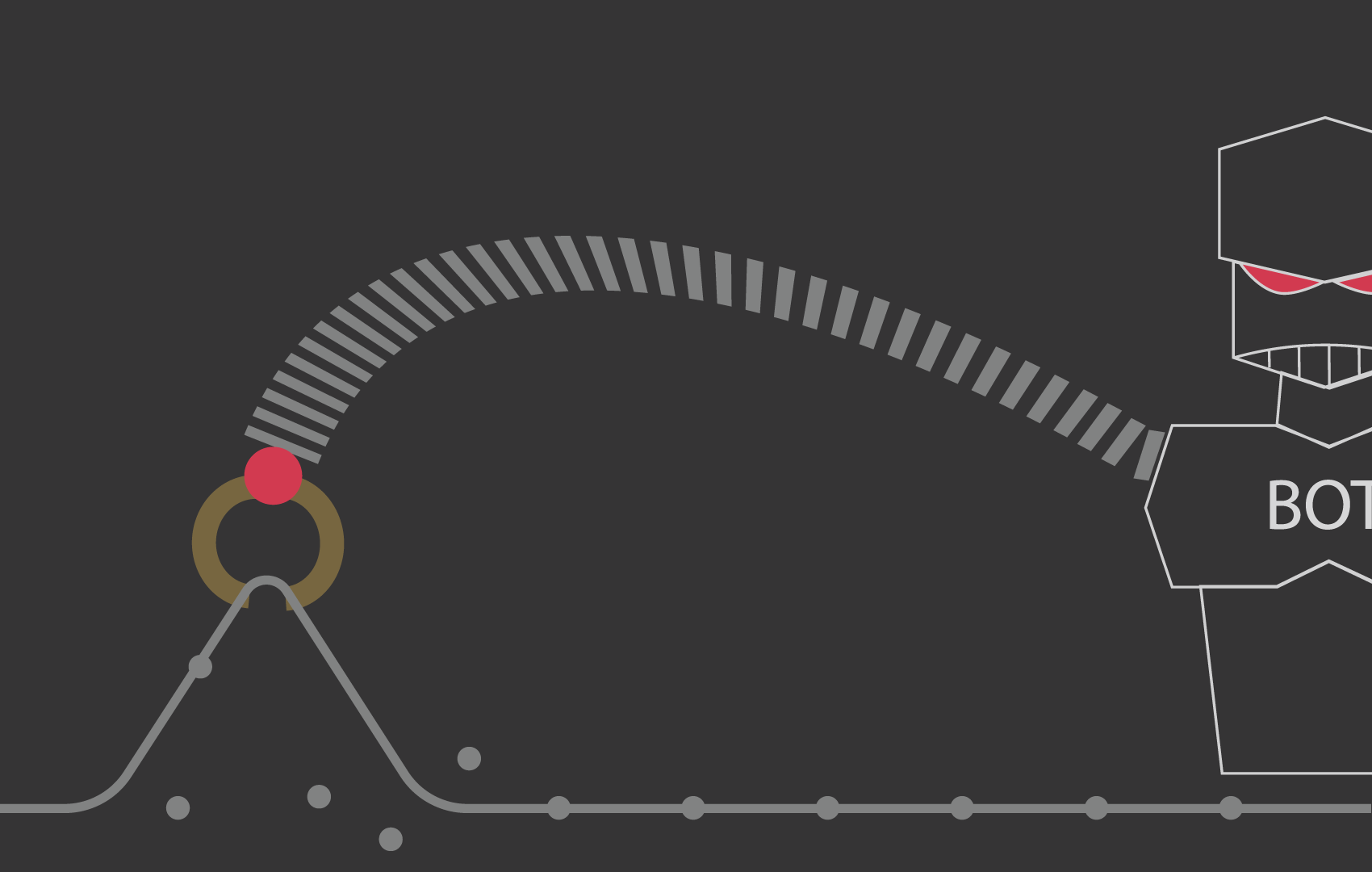 0 Comments Blog
Welcome To The Internet: Where advertising was reborn only to be stabbed by Bots!

A few weeks back, I had posted a few thoughts about Programmatic Advertising. I talked about how effective it is, and how it has leveled the playing field for small- and medium-sized businesses. As I continue researching and looking at this rather new technology, I find myself tied to its pros. I haven’t really addressed the downside of Programmatic Advertising.

It is not so much that I see a downside in Programmatic. It’s just that I have to acknowledge the problems that may come with it. We know now that Programmatic Ad buying is increasing by the day. Not only digital spend on Programmatic is increasing, but a new report shows that 78% of high-level decision makers are leaning towards Programmatic technologies and strategies across campaigns.

The good thing is marketers are using Programmatic to buy impressions based on data to increase media efficiencies. Unfortunately though, marketers are beginning to worry about fake impressions as they seem to go rampant.

Fake impressions are impressions served to non-humans, or bots and billed to advertisers. Our information-heavy and beloved internet is filled with bots. That’s why you have to squint your eyes to read and retype a random captcha before you sign up to a service or login to your email. These bots travel Internet-landia acting like humans, visiting pages, simulating a mouse move, and faking a mouse click.

How rampant could it have gone? Pretty darn rampant!

A study by the Association of National Advertisers (ANA) and White Ops was released yesterday and revealed that marketers are losing around $6.3 Billion to bots in 2015. That’s more than 13% of all digital media spend in the US. The study reports that 11% of all display impressions observed were accounted for bots. The same goes for 23% of all video impressions. “Sophisticated bots moved the mouse, making sure to move the cursor over ads. Bots put items in shopping carts and visited many sites to generate histories and cookies to appear more demographically appealing to advertisers and publishers.”

The question at this point is, does this affect Programmatic inventory?! The answer is a solid YES!

The full report references a case study of 18 out of its 36 participants who received a significant bot traffic to their campaigns. The 18 participants bought inventory through three well-known, trusted Demand-side Platforms (DSPs) each targeting different consumer profiles and segments. Ads from all 18 participants ran on a common publisher and showed consistent bot percentages that exceeded 90 percent.

“Ads at this site yielded payments to the publisher but were not consumed by humans. The bot supplier designed this site to efficiently capture advertiser dollars, placing ads in rows down the length of the web page, with no actual content on the page.”

This study has a number of important revelations about ad fraud. I spent the better half of my day yesterday reading through the full study and trying to wrap my head around it. Programmatic advertising is an important category for me, hence this post. But I plan on digesting the whole study and may be illustrate some of its highlights in a later post.

For that I ask you to look for an update. But most importantly, how has your experience been with digital advertising, in general? Did you ever notice fraudulent traffic or impressions with your campaigns? Let us know.