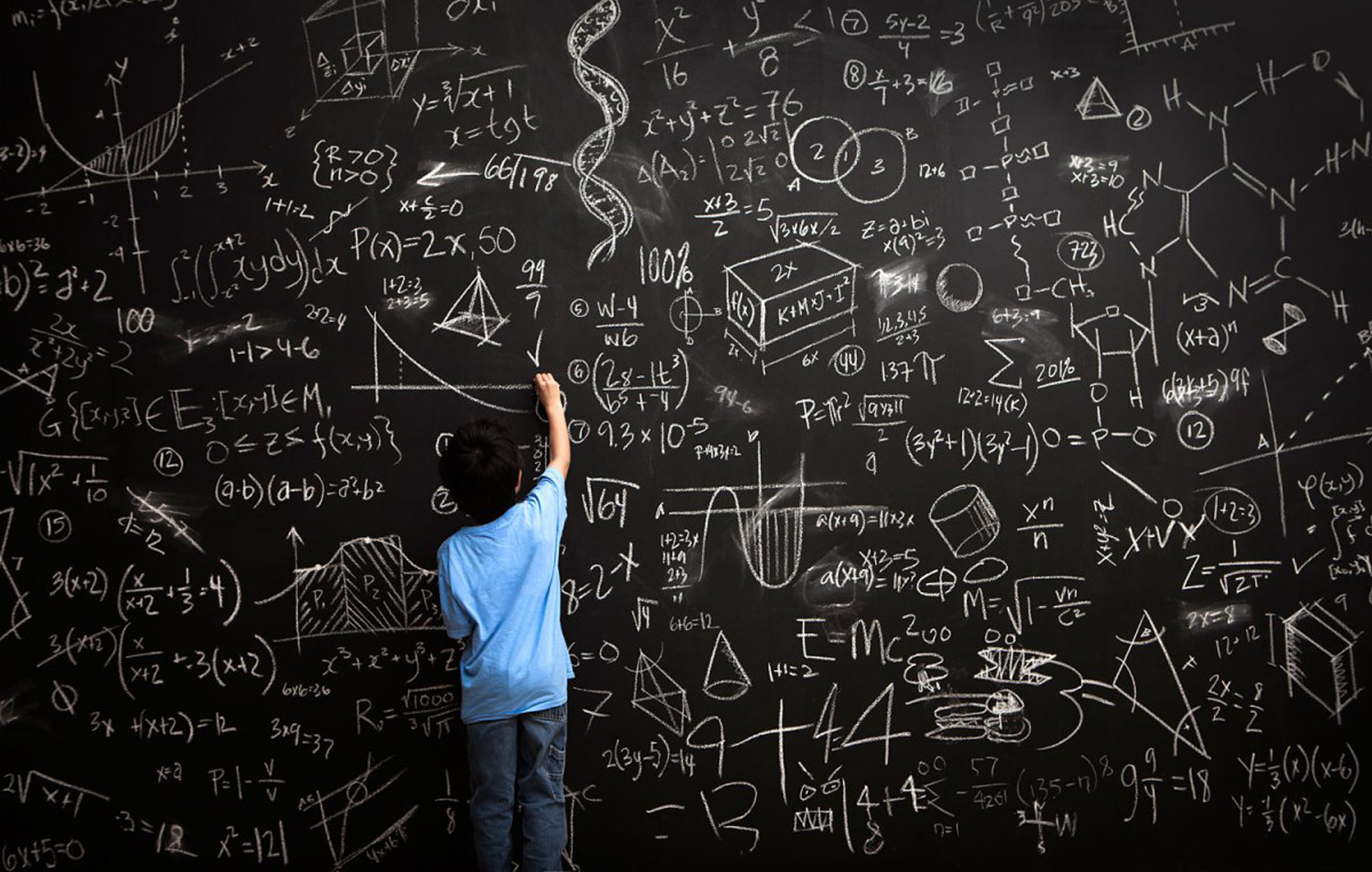 It was targeting in Programmatic Ads that first caught my attention. It does serve a very narrow and precise target to marketers and advertisers, which is incredibly important. But we all know that budget and ROI is king when we talk to the big guys who are writing the checks. So, let’s talk about how Programmatic Ads are different from what we currently use in a way you can take to your boss.

Typically, digital Ads are bought as impression blocks served to ALL visitors of a site(s). The ad platform places your ad according to keywords appearing in, or the contextual analysis of that site. Therefore, your ad will appear for people interested in that site and its content, but you are still not 100% sure if those people are your exact target.

Programmatic Advertising allows the sale of ad inventory on an impression-by-impression basis. It uses data to target specific visitors on a site, rather than all visitors served by the previous model. With that, Programmatic Ads, if nothing, is providing more accurate targeting. It lets you display Ads to people who are already, at least, partially pre-sold on the product you are selling. Yes, there is no foolproof in advertising, but in this case, we have some history between the visitor and the brand.

Let’s do some math here and try to understand why better targeting in the impressions world is important. Say you are bidding $5 CPM to get your ad on sites that talk about chocolate. Let’s be optimistic and assume that 10% of the site visitors are your actual target. Your actual cost to reach 1000 people who are your directly specified target is as follows:

So you paid $5 to reach 100 individuals of your target.

Now, let’s say that you decided to run the same campaign on a Programmatic Ads platform and have a computer find your actual target. But get a little generous and up the bid to $10. Let’s be modest, though, and say that the platform is able to reach at least 25% of your desired and honed target. What you are actually spending to reach 1000 people of that target is as follows:

So you paid $10 to reach 250 individuals of your target (remember we’re being modest here.)

Even though, you spent more CPM with the Programmatic Ads platform than your regular platform, the cost of displaying your ad to the right people was actually less. This should be your char breaker when you go to the big boss asking for money. Because, not only you are reaching a more accurate and specific target, you are spending less money to reach it and getting a better ROI. How could your boss be mad at you for saying the P word then?!

Obviously, this is a rising topic and technology, and with it comes many obstacles and criticism. Brands and ad agencies alike are carefully but quickly adopting Programmatic Advertising. Next, I want to look at Programmatic Ads from local, small to mid-sized ad agency perspective. Wouldn’t they benefit from it just as much as a multinational corporation does?

p.s. I thought I should write about terms and a glossary for Programmatic Ads, but I found that IAB and SRDS provide a comprehensive and simple glossary.

Image is by Justin Lewis—Getty Images